Which Person Point of View Is Best for Your Story? 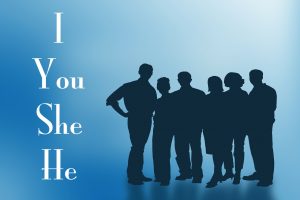 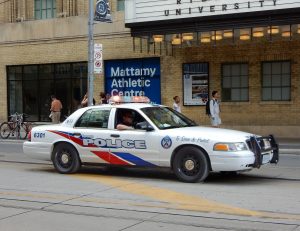 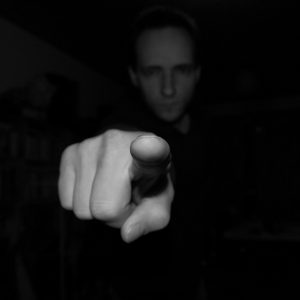 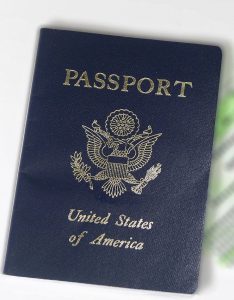