When Should You Spare the Life of an Innocent -ly adverb?

“I am dead to adverbs; they cannot excite me.” — Mark Twain 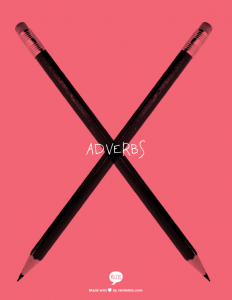 Look at the –ly adverbs in the next paragraph. Which would you axe?

Jason planted his hands firmly on top of the gate, swung his legs over gracefully, hit the ground lightly, and took off after Lily. He couldn’t lose her this time. Lily really needed to hear what Dad had said about her before he quietly died. Maybe she’d finally stop running. And return to the family.

All the –ly adverbs could go, except possibly one. 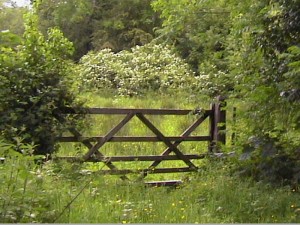 Firmly -Jason hasn’t time to make sure his hands are firmly planted on the gate. And adding firmly slows the fast-paced action down. “Gripped” would sum it up in one strong verb.

Gracefully – this says something about Jason’s agility, but it takes the reader away from the urgency Jason is experiencing. And it slows the action.

Lightly – is this possible? It might be better for Jason to scramble a step to regain his balance. More realistic, and shows the urgency. Scramble is a strong verb that describes Jason’s actions. It means using one’s hands and feet while moving over or up terrain.

Really – I don’t think really adds anything, and takes away the punch from “needed.” If really had been used in dialog, it could work. “Lily, you really need to hear what Dad said.” It still weakens “need,” but it shows how Jason might talk in persuading Lily.

Quietly – this, like the others, is telling and forces the reader to imagine what quietly looks like. No last breath? In his sleep? It speed-bumps the flow. And, how Dad passes is not important here.

Finally – It’s probably unnecessary, but finally supports the idea Lily runs every time she sees family members. Finally is much shorter than going on about her constant fleeing.

Here’s the paragraph without the –ly adverbs, but tweaking verbs:

Jason gripped the top of the gate, swung his legs over, scrambled a step on the other side, and took off after Lily. He couldn’t lose her this time. Lily needed to hear what Dad had said about her before he died. Maybe she’d stop running. And return to the family. 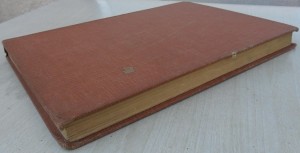 Eva Marie Everson uses few –ly adverbs in The Road to Testament. Here are examples where she used them effectively:

Without fully we wouldn’t have the right picture of what he’s doing. 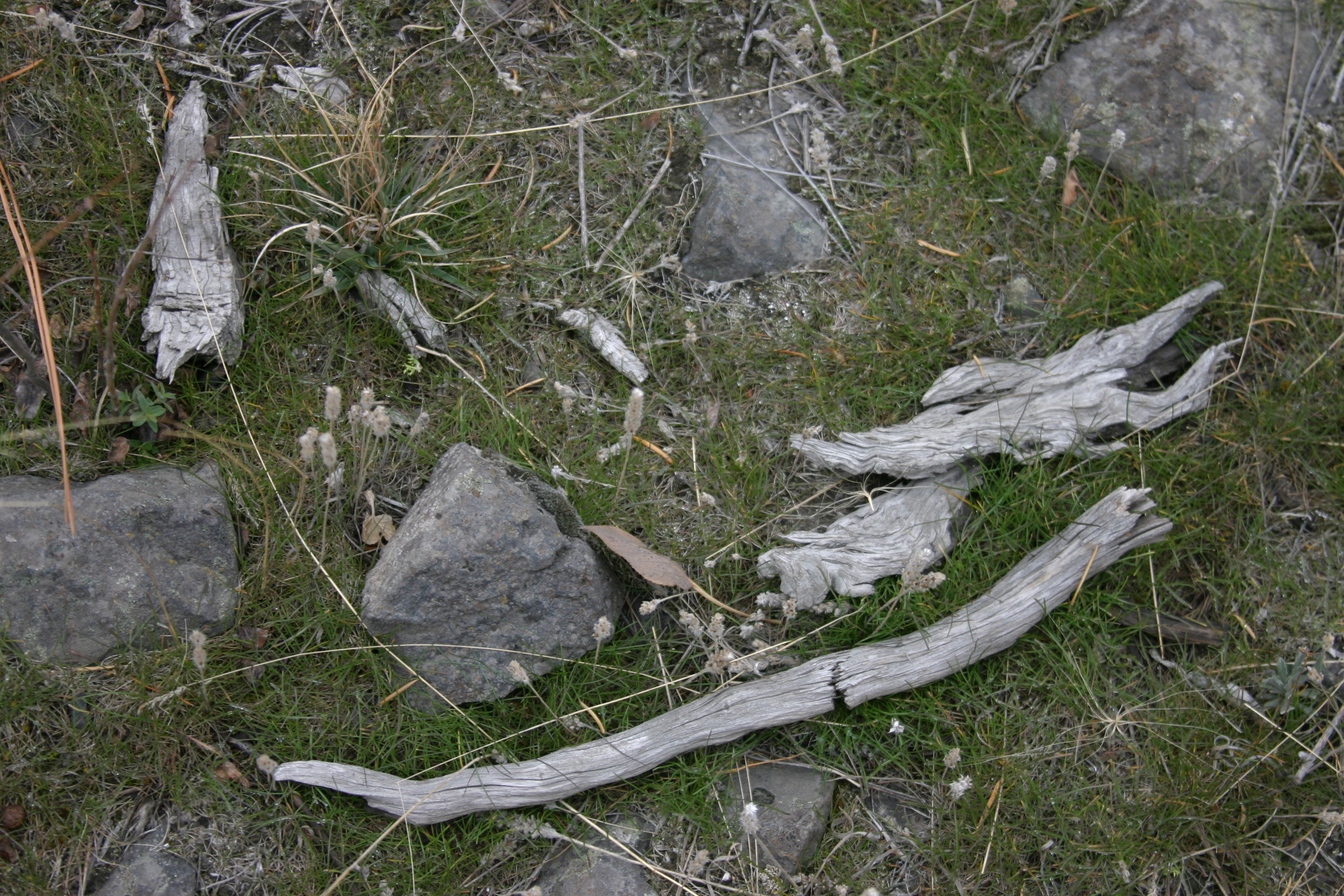 Everson chose succinctness over wordy showing. The description of the branches’ positions isn’t worth more than one word. Haphazardly covers alternatives, such as “lay in a haphazard manner” or “lay this way and that way.”

What good reasons do you have for using –ly adverbs?

← Prev: How to Make Your Back Cover Blurb Entice Readers for a Sale Next: Hook Your Reader to Start the Next Chapter NOW! →