What Your Conference Blunders Teach You About Novel Writing

“There are no mistakes or failures, only lessons.” —Denis Waitley 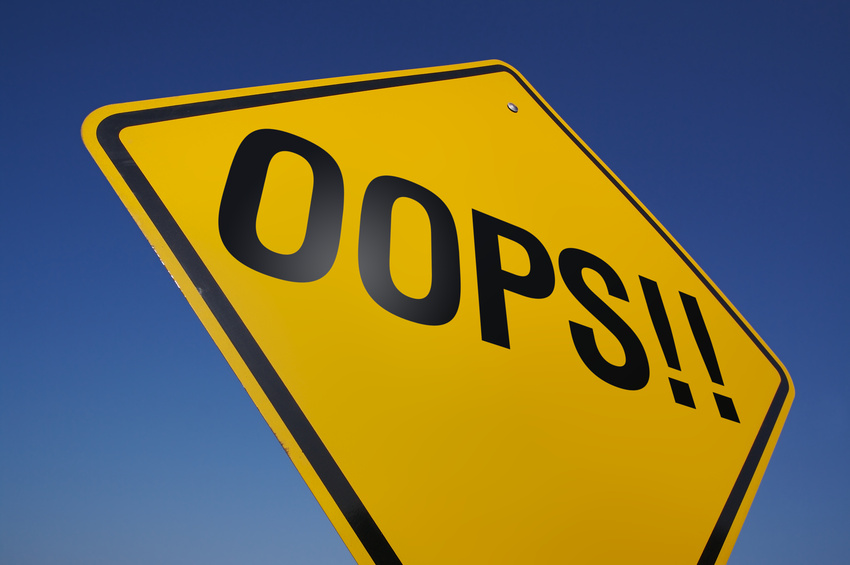 Do you need to go to a writers’ conference to learn to write?

Yes. How else will you experience blunders that teach you about conflict; the hero’s greatest fears; obstacles, disasters, and ticking time bombs; and ramping up tension?

In going to the American Christian Fiction Writers Conference in Indianapolis, my goofs showed me in my deep point of view* everything I needed to know about these writing principles.

* Deep Point of View is a writer’s technique to make readers feel they’re living inside a character’s mind. 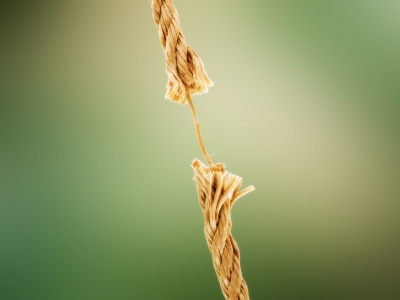 The night before I left for conference, I still had packing to do. I needed to finish my pitch to editors. And I needed a golf glove to complete my costume for the dress-up-like-your-character dinner.

Adding to that, I’d scheduled to attend a board meeting and regular meeting that night. I left for the meetings with barely enough time to stop and purchase a golf glove.

With all I had to do, I sensed a meltdown coming on just short of hives. Now, I knew how to write my characters’ emotions under escalating tension. 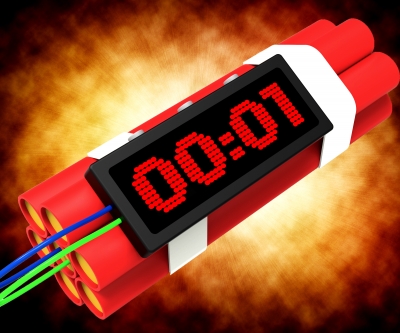 On the second leg of our drive from Virginia, my sister and I left with enough time to make it to the Conference’s Early Bird session. While we yakked, something felt wrong. Then realization slammed me. I’d tapped on the wrong hotel address in my GPS. We’d traveled twenty-one minutes back toward home! Panic set in. Could we make up forty-two minutes of lost time?

A second realization hit me when the low-gas light appeared. The trip meter said I had twenty miles of gas left. On all horizons lay miles of Ohio cornfields. My heart jumped to my tonsils. I prayed frantically as the miles of gas kept dropping and we passed exits without gas stations. Would we find a station before stranded with only corn to survive?

I pumped gas with six miles of gas to spare. And we arrived on time for the Early Bird session. Thank you, Lord.

Now, I knew how to write my characters’ emotions while disasters created a ticking time bomb. 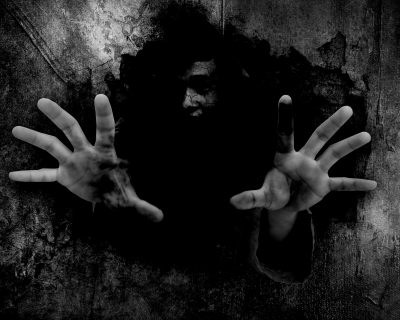 The conference parking information I received ahead of time was confusing. The info mentioned twelve-hour parking when I needed twenty-four. Rates would increase during the Colt’s game unless I moved my car. But move it to where? I feared I’d have no place to park.

When we arrived, parking was a breeze.

My greatest fears were unrealized. That was good, but how boring for you! 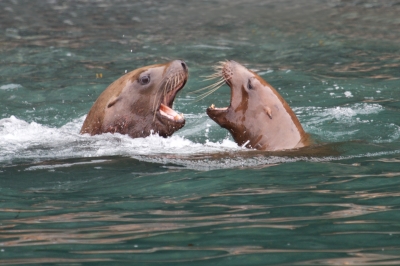 During the conference, I left an interesting session to attend a mentor appointment. A writer was pitching her story to an editor at the mentor’s table. Bummed, I told a volunteer the mentor hadn’t shown up. The volunteer interrupted the editor and writer, thinking the writer was the mentor.

Embarrassed at her faux pas, the volunteer checked the schedule. My appointment was for the next day. The volunteer was unhappy with me. I could’ve crawled under a rock.

Now, I knew how to write my characters’ emotions when they were in conflict with other characters.

I’m thankful (now) for these events that showed me how to write emotions in deep point of view.

What situations have taught you something you could include in your creative work?

← Prev: You Can Get Creative and Never Grow Old Next: You Can Find the Creative Sweet Spot to Connect with Your Audience →