Reel in Readers With a Devastating Choice 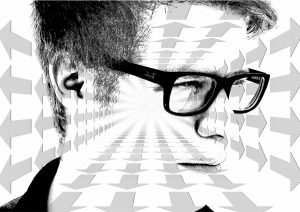 A Writer’s Digest article* suggested a devastating choice will hook readers and show much about your character. This intrigued me. Although the writer discussed how to develop the story before and after the choice, I approached the idea from a different angle. How would people’s past and current situations affect their choices? For examples, I chose characters with three different situations.

A fictional poisonous creeper snake strikes the character’s hand. The character knows the crone a two-minute walk away will have a potion to save his life. He heads for the crone’s shack.

The crone inspects the red poison line creeping up the character’s arm and extends a vial. “This is the only potion I have on hand for this kind of viper’s bite. You must consume it within the next four minutes.” The character grabs the vial and removes the stopper. The crone grips his arm, stopping him from drinking the potion. “If you drink the potion you will live, but your memory will be forever erased.” 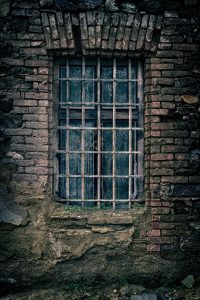 Lacking his memories, will he still be the changed man inside he is now after his ten-year stint in prison? Or will he reject his wife and daughter—even worse—beat them as he did his first wife? If so, can he hope he’ll change again? But will the change occur after he’s destroyed his loved ones? They’d be better off with him dead and cherishing loving memories of him. Surely, they will love again.

Rex throws the vial to the ground before he can change his mind. The crone calls her son into the room, points at the ax in the corner, and says, ”Hurry. Chop off his arm above the red line. (For the story, Rex must live.) 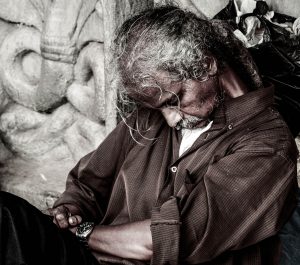 Live, having no memory of his deceased wife and daughter? The memories of them keep him going— No, they keep him suffering guilt, drunk, and living on the streets. Wiping his memory clean could end his pain and give him an opportunity for a new life. But he’d have no guarantee an empty memory bank would improve his sorry existence. Society would be better off with him dead. Yet…in building a new life without the painful memories, he might save someone’s life. Chad drinks the potion.

Each situation, after the choice, offers great challenges for the character. The reader will hopefully want to know how he overcomes them and how he ends up.

What are possible creative and unexpected challenges the characters could face after their choice?

← Prev: How to Use Personal Experiences to Write Stories That Matter Next: Interview Questions for Characters’ Professions & Possible By-Products →