Readers Have Goals Too – Satisfy Them 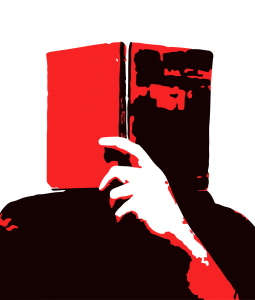 In Stephen James’s article, “Tension & Release” (Writer’s Digest – January 2015), he tells us: “Readers want to wonder, worry, anticipate, and hope.” To understand this better, I’ve tested these readers’ goals against the story of “Rapunzel” by Jacob and Wilhelm Grimm.

For each turn in the story, here are the reasons I thought they satisfied readers’ wants.

Hope this situation will change.

Wonder how this new goal will affect her baby goal.

Worry what horrible thing will happen to him? 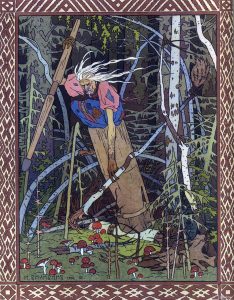 Wonder whether he’ll at least negotiate something better for the sake of his child.

Worry this child will live forever by herself with nothing to do.

Hope someone will come and save her from such a life.

Anticipate. He’ll be able to climb up to Repunzel, and they’ll fall in love.

Worry what the sorceress will do.

Wonder how the prince will find Repunzel.

Wonder and worry that a happy ending won’t happen.

I think satisfying readers’ wants to wonder, worry, anticipate, and hope is crucial for any size or type of story.

Which, if any, of these readers’ wants caused you to stop reading a book? Why?

← Prev: 7 Tips, Besides “Write, Write, Write,” to Become a Better Writer Next: Enliven Your Dialogue with This Easy Exercise →