How to Make Your Surly Character Likeable 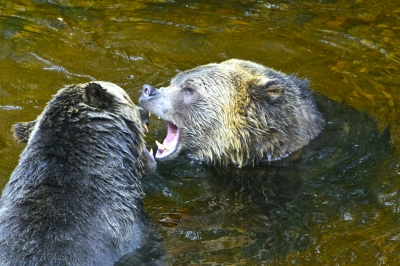 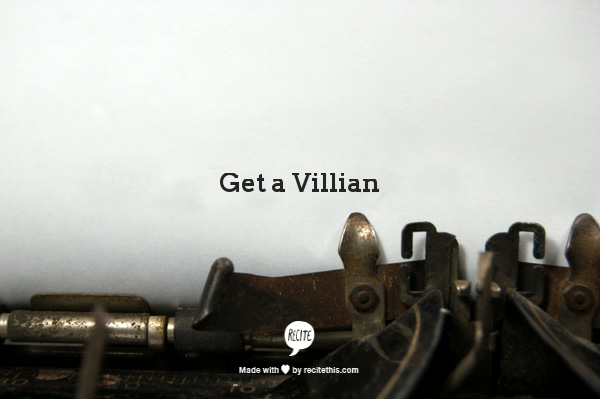 ← Prev: 3 Tips to Edit Your Writing to Avoid a Reader's “Huh?” Next: How to Discover the Expected Elements of Your Genre’s Book Endings →