Don’t Let Weasel Words Suck the Life From Your Writing 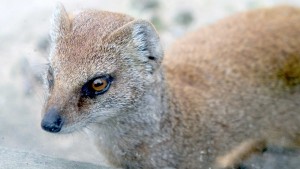 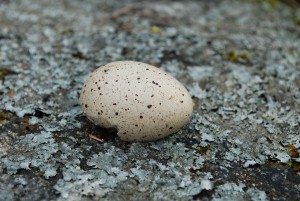 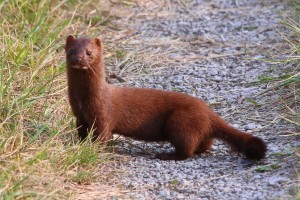 ← Prev: 8 Essentials to Cook Up Your Story Next: 4 Resources to Help You Become Awesome at Creating Blog Titles →