24 Traits to Show How Your Characters Think

“People generally agree that each individual is a unique blend of traits that serve to satisfy basic wants and needs according to one’s moral code.” — Angela Ackerman & Becca Puglisi 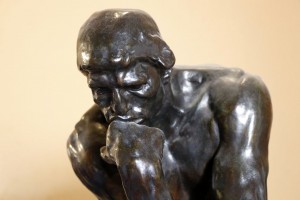 I have Angela Ackerman and Becca Puglisi’s writer’s resource, The Positive Trait Thesaurus: A Writer’s Guide to Character Attributes. I chose 24 character traits from their list and wrote thoughts the characters with these traits might think.

For each set below, can you match the thoughts of these characters at a party to their traits? My Answers are in the comments.

Match the Thought to the Character Trait 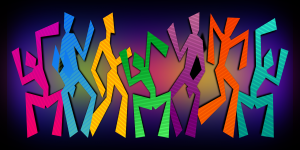 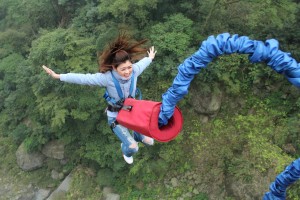 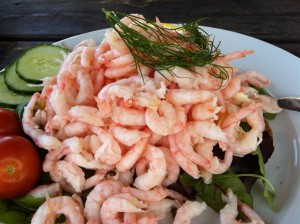 What might a loyal character think at the party?

← Prev: 4 Resources to Help You Become Awesome at Creating Blog Titles Next: How to Write Intelligible, Uh, Utterances in Your Stories →