10 Writing Mistakes That Give Readers Heartburn 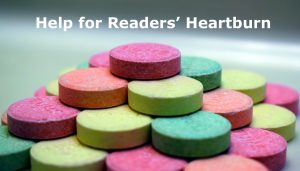 These mistakes could irritate and lose your readers for your current book and all your future books. 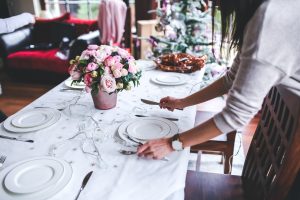 6.  Excessive details. The reader skims, looking for substance and the plot.

What makes you put a book down permanently?

← Prev: Using Backstory in Chapter 1 Without Adding Backstory Next: What to Put Into Your Story So a Great Pitch Comes Out →

Poll Results: What About a Story Creates a Great Read?

Image by Tumisu Tailor Your Fiction Manuscript in 30 Days is chock-full of practical techniques. Numerous...