Melodrama is: “a dramatic form that does not observe the laws of cause and effect and that exaggerates emotion and emphasizes plot or action at the expense of characterization.” (Dictionary.com)

Drama is: “any situation or series of events having vivid, emotional, conflicting, or striking interest or results.” (Dictionary.com)

Melodrama can take the reader out of the story, when characters’ reactions are too exaggerated and separate the reader too far from real-life emotions.

Why Writers Use Melodrama

When a woman discovers her husband stabbed to death in bed, which says more about her emotions?

Alice has had her last chance to show she’s capable of handling her dream job. Her boss fires her. Her possible reactions:

These are only a few possibilities. Whether she’s fearful, angry, or stunned, the first two distract me from what is going on inside Alice.

Reaction 3 is less melodramatic, but could be expanded to better show her emotions. The last two allow me without all the noise and action to look at Alice more closely.

In number 4, I feel her sadness and a hint of shame. In number 5, I feel a realistic progression from:

All is lost → no need to stay → does she want to say something to the boss? → no → leaves with her dignity intact.

What do you find melodramatic in novels?

“Being brilliant is no great feat if you respect nothing.” — Johann Wolfgang von Goethe 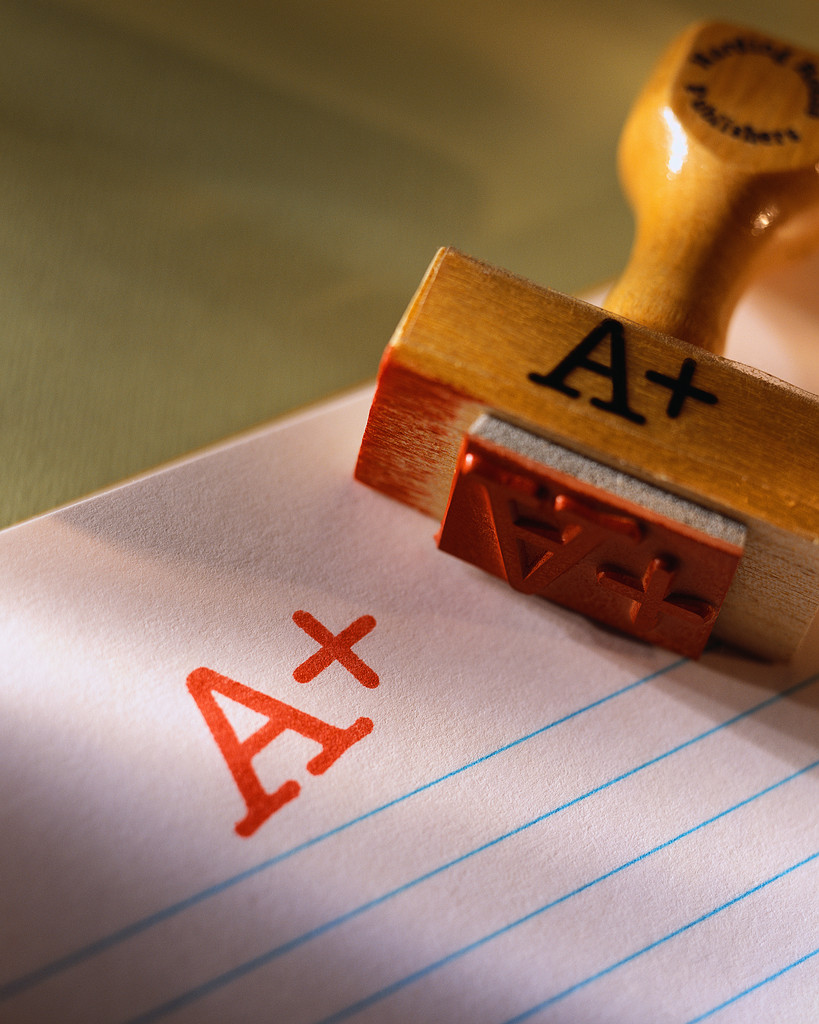 Creative types love to put our unique stamp on whatever we do. But all personality types have an upside to embrace and a downside to control. So how do we know when an injection of our creativity helps or hurts?

Here are examples that will show you when a creative stamp is an enhancer and perhaps when it burns. 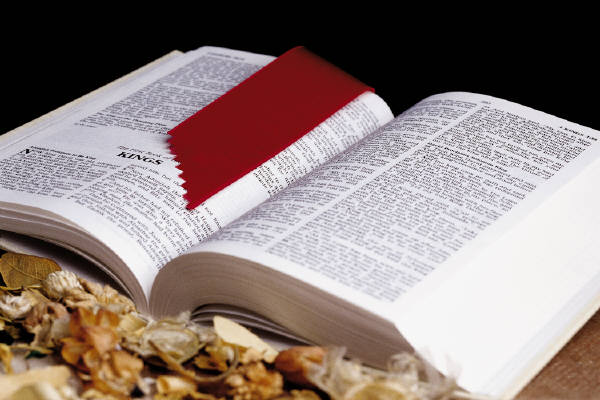 I love to read to others. I enjoy putting my creative stamp on making the story come alive for my listener(s).

I jumped at the call to become a Scripture reader for our church services. Over the years, I’d listened to Scripture readers. Some had resonating voices but little inflection. Others enunciated the words but never paused between important phrases.

When my turn came to read, I tried to understand the gist of the message. I worked to portray what speakers in the passages felt. I experimented with the right places to pause for emphasis. I looked for times to boom and times to whisper.

After I’d felt good about several readings, I wondered whether I promoted God’s word or me. I started to see how the other readers whose styles differed from mine seemed effective. Could I be obedient and remove my creative stamp from the readings?

Then we Scripture readers received a memo with suggestions on how to read Scripture. It mentioned all the things I considered to make the Scriptures come alive. I rejoiced.

When I worked my creative stamp to draw listeners into the Scriptures, my enjoyment in adding flair thrived. 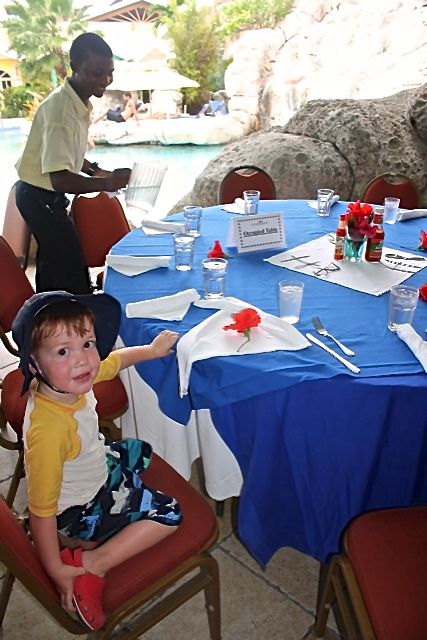 During our family vacation, eleven of us often sat at the same round table in the buffet restaurant. All the servers were gracious, especially to my young grandchildren. The Jamaican resort is all-inclusive, so no possibility of tips incented their good natures.

One young server wore a huge smile as he poured water and brought us flatware. Our grandson told him he would turn three the following day.

Before we left, the young server asked if we’d lunch at the same table the next day. We assured him we would.

At noon the following day, we gathered at the outdoor grill for jerk chicken. As we ate, someone remembered our promise to the young server. We exchanged guilty looks until someone suggested we have our dessert in the buffet restaurant.

When we arrived, the young server’s smile beamed. He’d decorated the table for my grandson’s birthday with red hibiscuses. He’d fashioned palm fronds into an H and a B for Happy Birthday. His creative flair delighted my grandson (and the rest of us).

Except for the enjoyment of having a servant’s heart, the young server added his creative stamp, his flair, for the purpose of making us happy.

The Actress in the Red Gown

This last example has kept me wondering over the years whether the creative stamp added extra flair or destructive flare.

In ninth grade, I starred in the school play. During the last performance in the big scene with a kiss, I wore a figure-fitting red gown. Another student played a smaller role, the droll maid. For some reason, she decided, unscripted, to enter the scene and dust the furniture. I was distracted and furious. But titters rose from the audience.

Then she carried the flower vase over and pretended to trip and the water drenched my face and hair. I had the final scene to go and my hair would be limp. But the audience howled.

Those who attended and were unaware the maid’s antics were unscripted thought they were the funniest parts of the play. Was I upset because she acted off script or because her ad-libs stole my creative stamp?

Were her ad-libs creative flair or destructive flare or both? Please share.