“Communicating an idea juxtaposed with its polar opposite creates energy. Moving back and forth between the contradictory poles encourages full engagement from the audience.” —Nancy Duarte 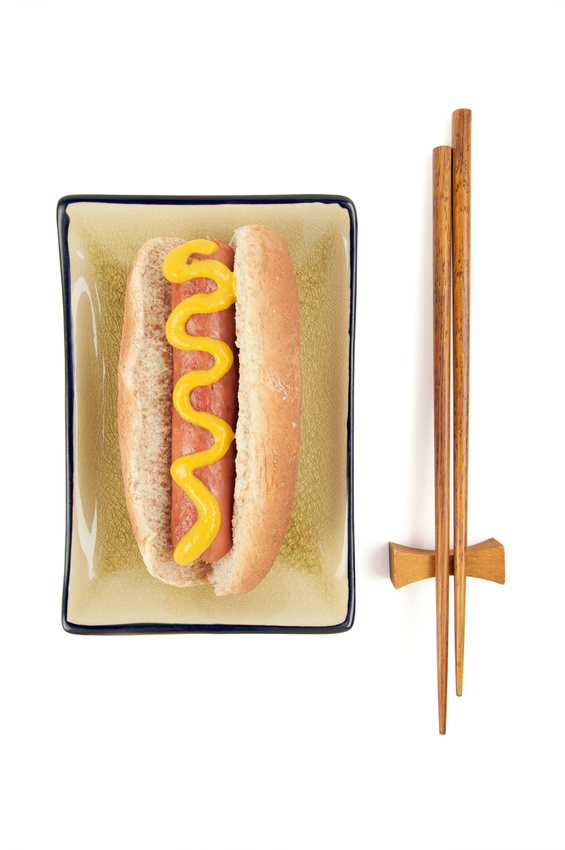 You step back from your creative work and, no matter how hard you rationalize its appeal, you know in your heart something is missing. The ingredient that takes it from dull to fascinating. 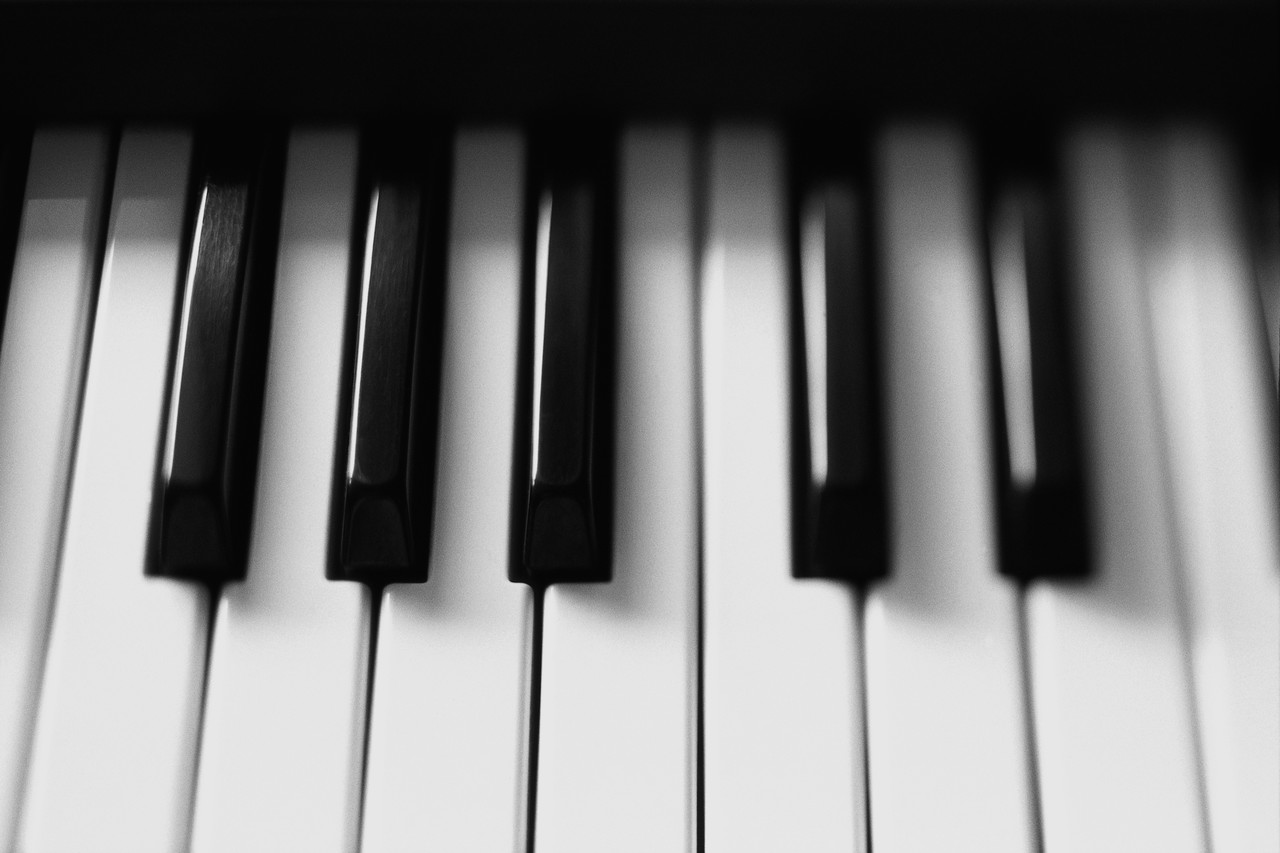 Example 1: My favorite rhythm activity with preschoolers is freeze dance. In Bible Study Fellowship and Sunday school, we danced to music pieces on the small keyboard I carried. Then I’d punch the stop button. The children froze arms, legs, and face expressions. I tried to catch them in a stumbling stop or moving when silence dropped. They enjoyed the dancing, the anticipation, and avoiding getting caught.

The freeze dance provides these contrasts:

When we solely put on music and let them dance with scarves, the children didn’t stay engaged very long. Unless they used their scarves as whips (creating their own contrast).

Example 2: If you sat in a waiting room with a blue wall in front of you, how long would you stare at the wall with interest? Now, say the wall was white with a foot-by-foot blue square painted on it. Would your eye wander to that blue square now and then? Would you wonder why someone painted a blue square on the white wall? Might you imagine what you would have put on the wall instead of the blue square? Or what you’d add to the blue square?

The contrast of blue and white, big and small, and the why and why not of the blue square creates more interest than a solid blue wall. That’s why artists use light and dark, shadows and highlights.

Example 3: Would you sit through a movie or play where the actors constantly shouted? Or issued nonstop dramatic emotion—always whining or always blubbering or always laughing? Actors and storytellers know sprinkling subtle and dramatic emotions, shouts and whispers, and movement and stillness engages their audiences.

Too much of anything gets old and audiences lose interest.

Example 4: And for me, the greatest contrast of all: Creator and created. If the Bible were only about humans and their sinful natures and fleeting brief lives on earth, our future would be hopeless. But the Bible reveals the nature of the almighty Creator who sent His Son to earth to save us from our sins, give us eternal life in His kingdom, and make us whole.

Why doesn’t a writer, an artist, or presenter use contrasts? Here’s reasons that came to my mind:

Can you share an example of how you’ve contrasted elements in your creative work?