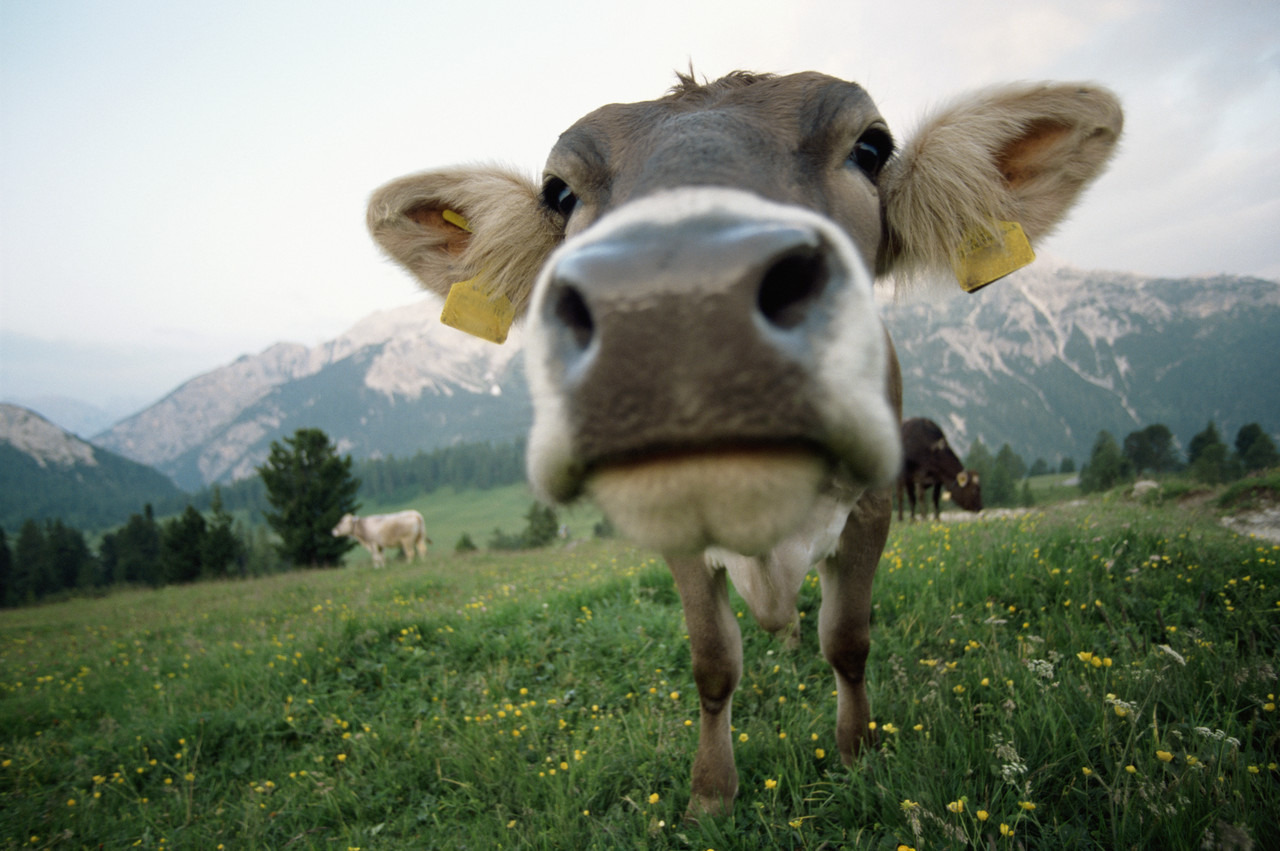 “The secret to humor is surprise. ” — Aristotle

We know humor adds much to engaging an audience. This is true whether our works are art pieces, presentations, dramas, novels, short stories or non-fiction. But we also know humor, unlike other elements in our creative works, has a greater chance of falling flat.

Here are tips that will make your humor less likely to produce deadpan stares or full-blown cringes.

Caution 1. Don’t keep trying to make something funny that’s resisting you. A good reason most likely lies behind the roadblock. The idea could be offensive or hurtful. The idea may need extensive background or setup and risks losing the audience. Or it may not be right for the setting of your work. Some ideas are too outdated to tickle current audiences.

See what you think of this example: 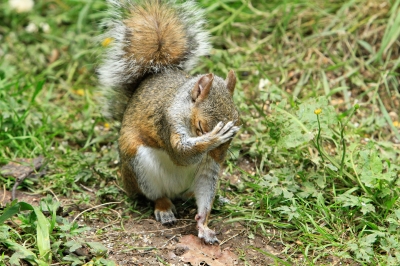 A 1958 film, Mon Oncle, won the Academy Award for Best Foreign Language Film and other awards. It had audiences rolling, especially the kitchen scene. (I remember.) Here’s its IMDb blurb: “Monsieur Hulot visits the technology-driven world of his sister, brother-in-law, and nephew, but he can’t quite fit into the surroundings.” Check out this short clip and decide. Timeless or passé humor?

Caution 2. Don’t overdo the humorous moment in length or drama. But do give the moment what it needs to be recognized as a humorous tidbit. Look for a balance.

Alfred Hitchcock and Stephen King have appeared in films of their works for a bit of humor. You decide whether the film professionals gave their appearances the appropriate length and drama for the work. Here are YouTube clips showing Hitchcock’s cameo appearances and one of King’s.

Caution 3. Don’t create humor that’s complicated and makes audiences work hard for their laugh. Many enjoy slapstick because it’s easy to “get.” Others prefer wit and humorous situations that lead them to their laughs.

You decide if the table ballets in films, Benny and Joon and in Gold Rush, are simple and humorous (and timeless). See both clips here starring Johnny Depp and Charlie Chaplin.

Caution 4. Don’t repeat witty or slapstick elements for the sole purpose that the humor will work a second or third time in the same work.

Unless perhaps you’re one of the Three Stooges, repetitions lose the element of surprise and become less entertaining with each re-appearance. Possibly, you can make the idea work again if you’re able to add a fresh angle.

Caution 5. Don’t include slapstick in writing, drama, or presentations unless it’s well planned and orchestrated.

What were your decisions on the film clips? What cautions do you have in using humor?