Archetype is defined here as a type of person whose typical behaviors are the same as those of others of the same type. For example, cowards exhibit some typical behaviors. They fear danger, lack courage, and avoid or quit dangerous situations.

Before I list 79 archetypes and a way to use them, here are some of their benefits in fiction.

Why Archetypes Are Useful in Building Character

They can help to

An Easy Way to Use Archetypes

Protagonist: an analyst, an explorer, and an imposter.

Sidekick: an addict, pessimist, and loyalist.

What came to mind is:

Dickson is a young college man. One summer, he poses as a census taker and travels from town to town to collect data and write a paper on the perfect single woman. While he charms young women, he records 1-10 ratings for twenty traits he deems important. 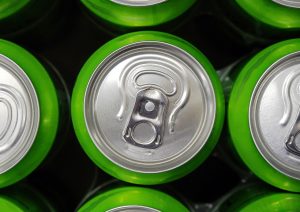 Dickson’s teenage brother, Dean, travels with him. The only things that placate and keep Dean with Dickson is the promise of receiving a used jeep and a daily supply of three six-packs of diet soda loaded with caffeine. He believes Dickson won’t find the perfect women going door-to-door, and he reminds his brother daily of the fact. But as long as he has his caffeine fix, he faithfully keeps the truck running in case he spots a cop cruiser or Dickson’s interview ends badly.

What archetypes could you pull together to make an interesting character?