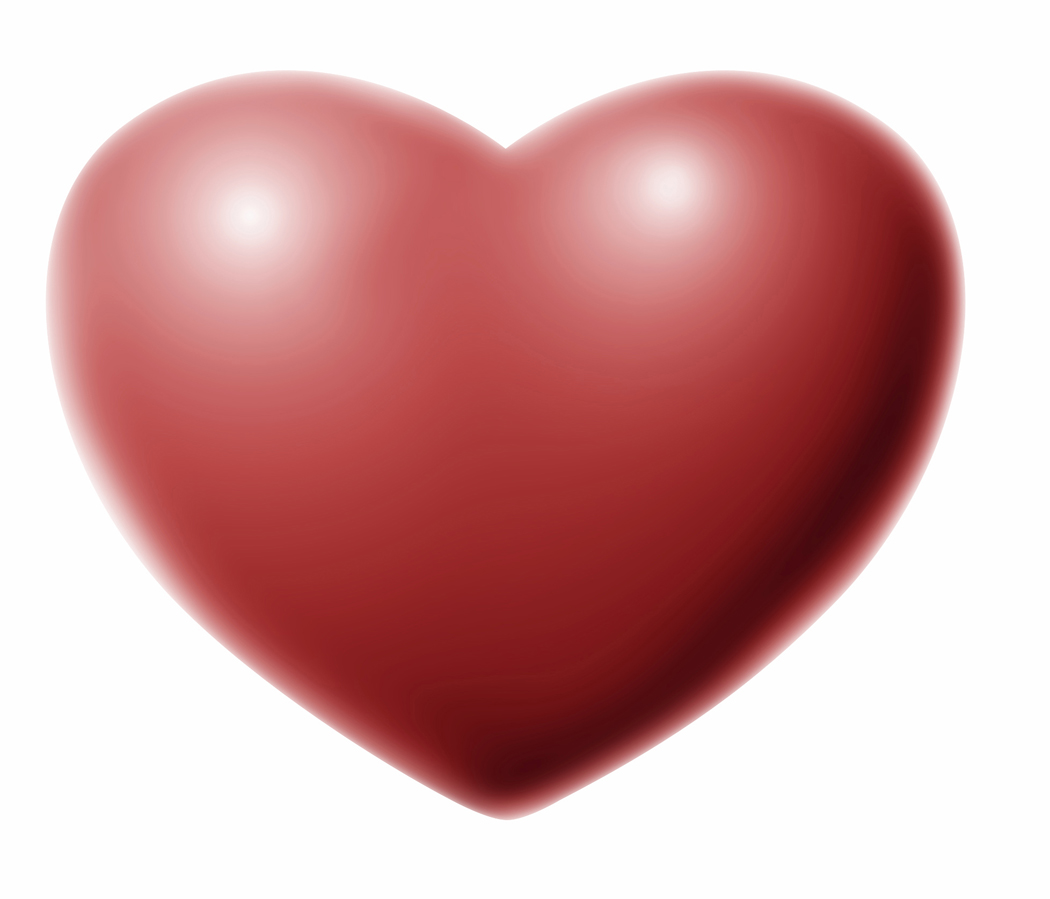 On this Valentines Day, enjoy the tips on how to love, gleaned from the thoughts of creative geniuses.

“The more I think about it, the more I realize there is nothing more artistic than to love others.” —Vincent Van Gogh—Dutch painter (1853-1890)

Tip 1: Love others, and experience artistic beauty. I thought creative geniuses submerged themselves deep in their work and never thought about brotherly love. Van Gogh cutting off a piece of his ear and giving it to a prostitute was morbid. Yet Van Gogh also spoke this tender quote. For me, it’s love God and others.

“We are shaped and fashioned by what we love.”  —Johann Wolfgang von Goethe —German poet/writer/scientist/ natural philosopher (1749-1832) 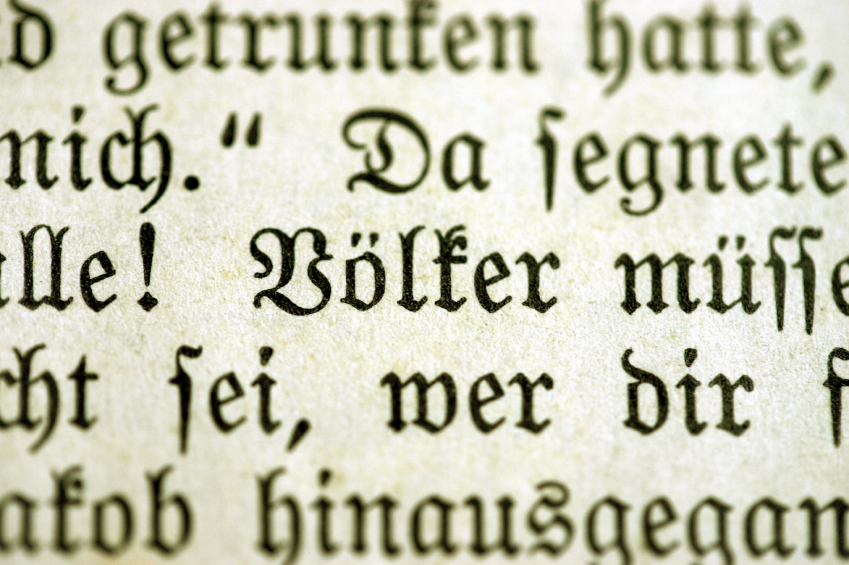 Tip 2: Love well, and refine character. Considering his long list of occupations, Goethe may have referred to the impact of these endeavors on his life. Or he may have offered it as a lesson learned from his love life. He seems to have loved several women over his life, which also may have shaped him. Some inspired his works. Others rejected him. An engagement was ended. He married his mistress of little education after eighteen years and the birth of several children.

“In our life there is a single colour, as on an artist’s palette, which provides the meaning of life and art. It is the colour of love.”  —Marc Chagall—Russian artist, (1887-1985) 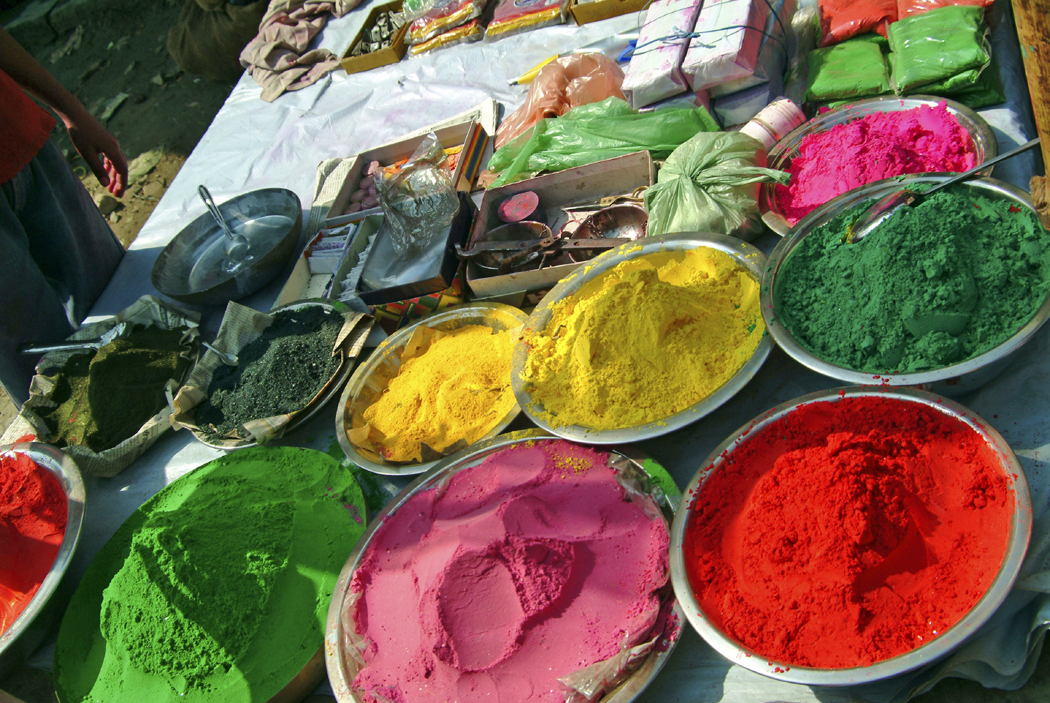 Tip 3: Love vibrantly, and live a meaningful life. Color dominated Chagall’s works. It’s probably natural he would view what he believed about love through color. Chagall married his fiancée after a twelve-year engagement.

The whole difference between construction and creation is exactly this: that a thing constructed can only be loved after it is constructed; but a thing created is loved before it exists.”  —Charles Dickens—English novelist (1812-1870) 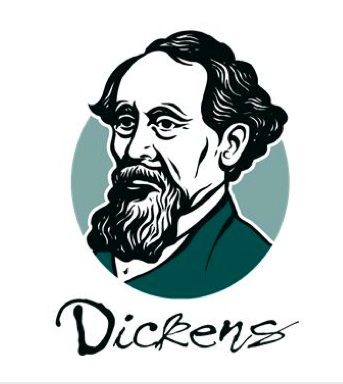 Tip 4: Love first, and then create. At age twelve for three years, Dickens lived in the world of the working poor in appalling conditions. He never forgot his plight and in loving sympathy for children of the poor, created characters like Oliver Twist and David Copperfield. He was known as a spokesman for the poor and oppressed. His quote reminds me of the verses in the Bible that tell us God, our creator, knew and loved us before we existed.

“To love is not to look at one another, but to look together in the same direction.”  —Antoine de Saint-Exupéry —French novelist/poet/aviator (1900-1944)

Tip 5: Love unity, and together, look to the future. I wonder if Saint-Exupéry learned the lesson he espouses from his failed relationships. His fiancée’s family objected to his flying, and he took a desk job, only returning to aviation after the engagement dissolved. His marriage to a widow, his muse and his source of torment, was a volatile marriage.

Happy Valentines Day. What thoughts on love can you add?