Juxtaposition Boosts Comparisons – Behind the Scene 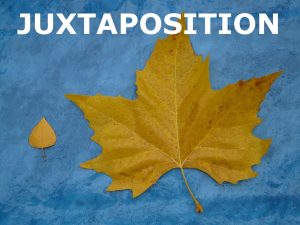 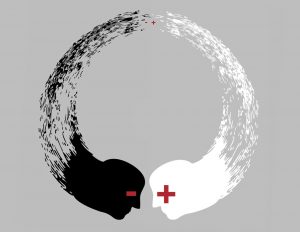 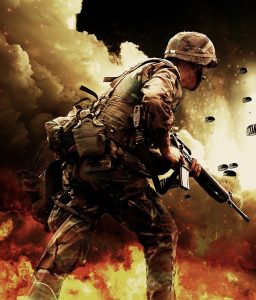 ← Prev: Hyperbole in Description Piques Interest As High As Pike's Peak Next: Irony Wakes Up Your Reader With the Unexpected →