How to Ground Your Reader at the Start of Each Scene 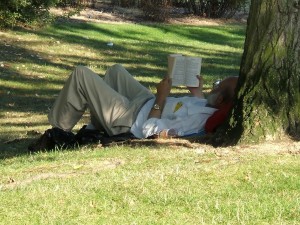 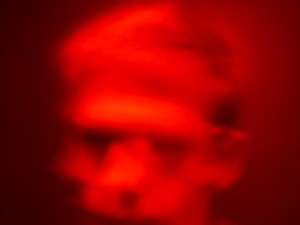 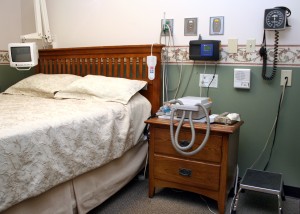 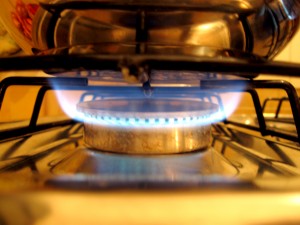 ← Prev: How You Can Start an Easy Blog Hop—A Live Example Next: How to Make Your Back Cover Blurb Entice Readers for a Sale →