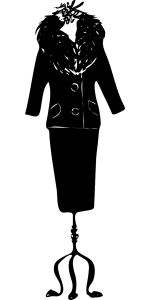 “A bee is never as busy as it seems; it’s just that it can’t buzz any slower.” —Kin Hubbard

We’re between Thanksgiving and Christmas. Time for commitments has been cut at least by a third to get ready for Christmas.

Earlier today, I was behind in my scheduled tasks. During Thanksgiving week, I was to brainstorm an idea for this blog. I lacked the desire to turn on my idea faucet, much less write a blog post.

I felt maxed, empty, and pressed.

What I did paid off so well that I wanted to share this encouragement with you.

Try these to rejuvenate yourself and enjoy the season.

1. List all the pressing tasks you must do and want to do.

I belong to an accountability group, so I make this list every week. The beauties of my list are:

Depending on the time I retire, I rise as much as an hour earlier than normal. On purpose. Today, without interruption in the quiet house, I advanced ahead on a Bible study I teach, freeing up time for other things. 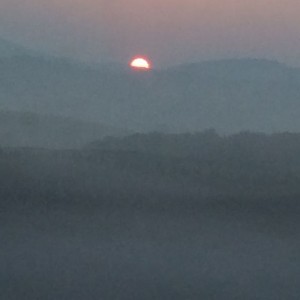 3. Consult God about your day.

One reason I felt so discombobulated was that during the Thanksgiving week I omitted the special part of my prayer time when I seek God about what I’m to do. Today, I went to my knees. God gave me an idea for another blog post for a blog I’m a regular on. Also, I asked my accountability group to pray that I hear God as I seek Him. Now I expect things to go better.

You may feel disconcerted because you don’t ask.

This morning a member of my writers’ group said she had no time to make the meeting we scheduled for December. The gathering sounded festive when we scheduled it. Now, it seemed rash. I asked others if they felt like this woman. Unsurprisingly, the meeting is cancelled!

I asked my husband to take care of a few tasks during the season and help me with others. He agreed. Cheerfully.

Ask! Amazingly, tasks will disappear from your schedule.

5. Do one thing that will help in some way.

I still needed an idea for today’s draft. Because craft books and magazines supply ideas, I read an article in Writer’s Digest. Instead of a blog idea, I received sizzling ideas for my story. I became excited and invigorated. That’s when I wanted to share with you ways to escape the doldrums or the fire. Voila! A blog idea too.

While I did these things, everything contributed to my well-being. Now I’m revitalized, filled, and more relaxed.

What has helped you make busy times manageable and less intimidating?