“My 16 years in radio drama has influenced me. You only have 45 minutes, and 7000 words, to tell a story, so every scene has to have a point.” —Rachel Joyce 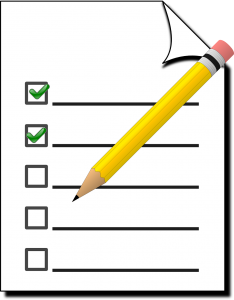 Most novelists who have a scene checklist look for at least: 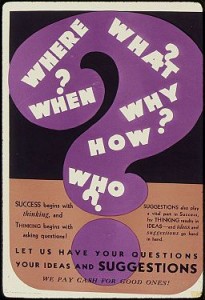 Debra Dixon pushes us to go further. She instructs in GMC: Goal, Motivation, and Conflict that we justify the existence of each scene. She holds that the scene should have at least three reasons to remain in the book.

Three Reasons for a Scene to Exist

First for Reason 1, Ms. Dixon says the scene should do at least one of the GMC jobs below:

1,  “Dramatically illustrate a character’s progress toward the goal or provide an experience which changes the character’s goal.”

2.  “Bring a character into conflict with opposing forces.”

Then Ms. Dixon challenges us to choose at least two other reasons of our own design to include the scene in our novel. She gives several popular reasons, such as:

So, I randomly chose a scene from the Regency, Accidental Fiancée, by Mary Moore. Here’s what I found:

Now I know why the scene engaged me.

Hopefully I include at least three reasons for my scenes. But to make sure I do, I’m adding Ms. Dixon’s suggestion to my checklist.

What are other reasons you might include a scene in your books?